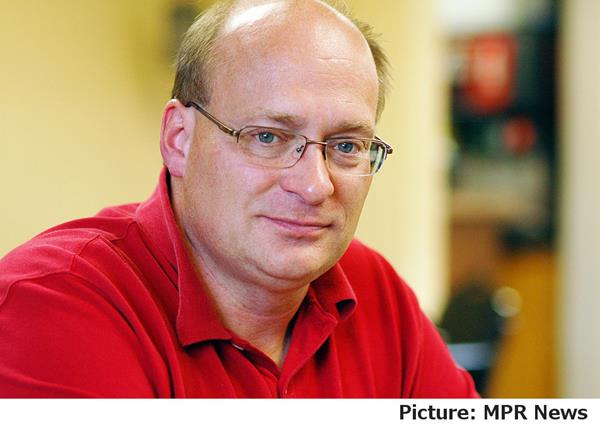 Small business owner Jeff Backer ran for office so he could help Minnesotans by tackling the current challenges facing our state.We are proud to welcome him to Team GOP!

Rep. Backer grew up in Browns Valley and is a lifelong resident of Western Minnesota. Rep. Backer has been busy since High School when he worked multiple jobs to save money for college. He logged hours at his father’s mechanic operation, worked for area farmers, and started a lawn-care business. That hard work paid off when, in 1991, Rep. Backer graduated from St. Cloud State University with degrees in Chemistry and Public Administration.

Rep. Backer and his brother started an online catalog business in Browns Valley in the early nineties. Through hard work and determination they grew that business to 14 employees. In all, Rep. Backer has been a small business owner for 23 years!

For the last 11 years, Rep. Backer has been a leader at the Zion Lutheran Church in Browns Valley where he is an active member. He has also served as a volunteer EMT in Browns Valley since 1995.

Rep. Backer’s political efforts began in 2000 when he was first elected to the Browns Valley City Council. He served as a council member for 4 years before being elected as mayor in 2004. He served 3 terms as Mayor, focusing on keeping taxes low, streamlining government to cut costs, and helping the city of Browns Valley recovery from a major flood in 2007.

Rep. Backer has served as a member of the Minnesota Board of Peace Officer Standards and Training and has also served as a School Board Member in Browns Valley District 801.

Rep. Backer and his wife Judy have one daughter, Brittany.

We are thrilled to welcome Rep. Backer to Team GOP as he seeks to create effective reforms that put Minnesota families first!