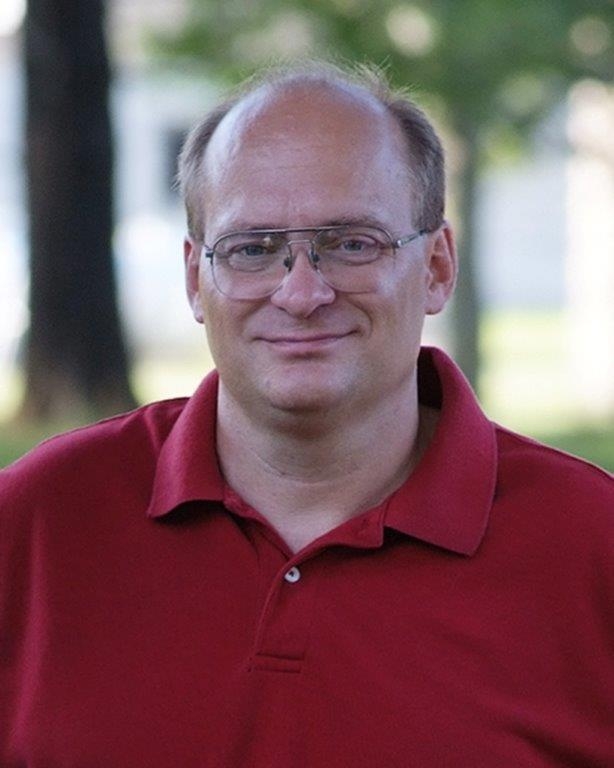 Browns Valley school board member and small business owner Jeff Backer won the first ballot endorsement of western Minnesota Republicans at the House District 12A Republican Convention held in Elbow Lake on Saturday, March 22. Backer won the endorsement over Nancy Taffe of Morris and will face-off against first term Democrat incumbent Jay McNamar of Elbow Lake in the November election.

At the convention, Backer cited his Jay McNamar’s voting record in pointing out key differences between the two candidates. “After just over one year in office, it is clear Jay McNamar is a lockstep supporter of the agenda of the metro Democrats. On virtually every issue – from tax increases on our farmers and small town business owners, to supporting the failed MNsure/Obamacare health care debacle to voting for gay marriage despite the fact that 64 percent of his constituents support traditional marriage – “Metro” Jay has turned his back on rural Minnesota,” Backer stated.

The convention, chaired by Cheryl “Kit” Nichol of Wolverton and coordinated by Dan Pagel of Morris was attended by over 155 delegates representing each of the seven counties in District 12A.

Backer said he will aggressively campaign in all seven counties of House District 12A and plans to spend the next seven months visiting door-to-door, farm-to-farm and business-to-business. “I’m looking forward to learning the concerns of the families, farmers and small business owners of western Minnesota, from Ortonville in the south to Wolverton in the north and from Browns Valley in the west to Brandon in the east and in every community in-between,” Backer declared.

Backer is serving his second term as a member of the Browns Valley School Board and is the former three term mayor of Browns Valley. Backer has served as a volunteer EMT for the Browns Valley Ambulance Service for nearly 18 years. He has also served on the Minnesota Board of Peace Officer Standards and Training. Backer and brother have operated a small business, BW Incorporated, for 23 years that currently employs 14 people. He is married and has one daughter. The family attends Zion Lutheran Church.

(House District 12A includes all of Big Stone, Grant, Stevens, Traverse and Wilkin Counties and the western half of Douglas and Pope Counties.)